Irish champion Sam Bennett said he was "delighted" to win his second consecutive stage in the 2019 Binckbank Tour. In Ardooie he took a dominant sprint win over Jasper Philipsen and Dylan Groenewegen.

After Monday's win in Hulst, right across the border with the Netherlands, Bennett took his first win on Belgian soil just 26 kilometres from his birth place of Wervik. With a mighty jump the Bora-Hansgrohe rider overhauled Belgian Jasper Philipsen to record a second win in a row.

"I was actually focussed on Groenewegen's wheel," Bennett said after the finish. "But then I saw he was struggling to follow his train, so I chose the train of UAE. When Philipsen went, I tried to follow his slipstream and pass him."

Bennett comfortably won the sprint by over a bike length despite having a tough day on the bike. "Yeah, I can't believe it," he continued. "After 70k my legs weren't that great, so I didn't really expect to get a result today. But the guys looked after me so well all day. They kept me up front. I was saving so much there and the others were losing so much at the back. In the end I had enough to get the win. I'm delighted with that, I really didn't think I could get a second win here." The Irish champion was asked if he was now the fastest sprinter in the peloton after his double sprint win. "I don't really feel like I'm the fastest guy of the peloton," he played down that claim. "It doesn't really matter anyway. The most important thing is to be first at the finish. The past couple of days I was pretty consistent there. I'd love to win one more stage this week, but I haven't studied the road book. I'll take it day by day. I'll take any chance to win I can get." 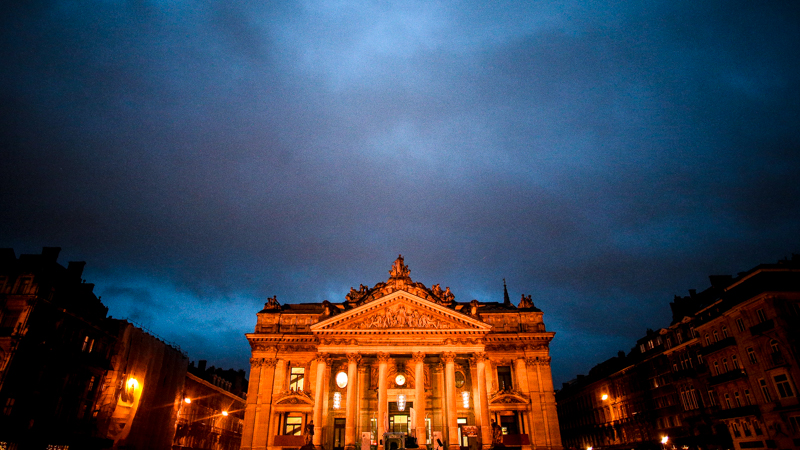 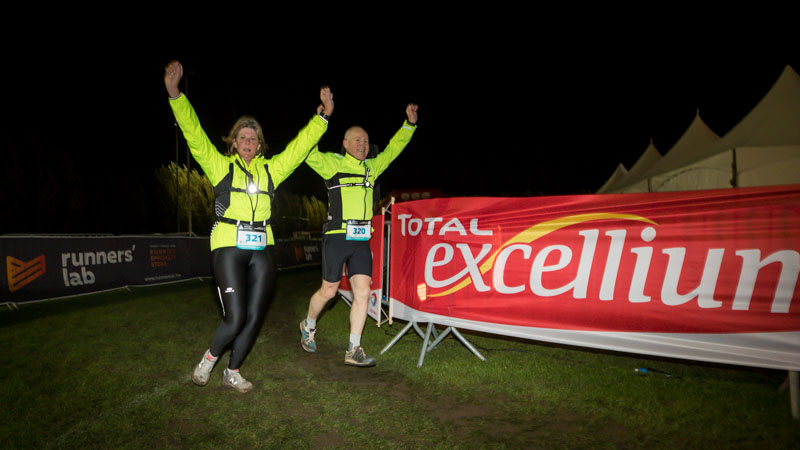