Spanning an area of 8,192 hectares, Aalter is one of the largest towns in the province of East Flanders, and together with its boroughs Aalter-Brug, Bellem, Lotenhulle, Poeke and Sint-Maria-Aalter, counts over 20,000 inhabitants.

Aalter serves as an excellent starting point to explore East- and West-Flanders. The town is situated on the border between the Houtland and Meetjesland regions, and is halfway between the cultural metropolises of Ghent and Bruges. Of course, a stay in Aalter itself is also worth considering, with its diverse offer of nature- and cultural excursions, recreation facilities and lodgings.

Aalter is a true cycling town, as proven by the many cycling competitions that are yearly being organised in the area. The passing through of the professional cycling peloton may undoubtedly count on drawing massive public attention in Aalter.

Green, Flemish community.
Coloured and perfumed by over 60,000 rose bushes, unique in Europe.
Gateway to the beautiful Pajottenland.
Sportive community, home of the largest cycling club in Belgium. 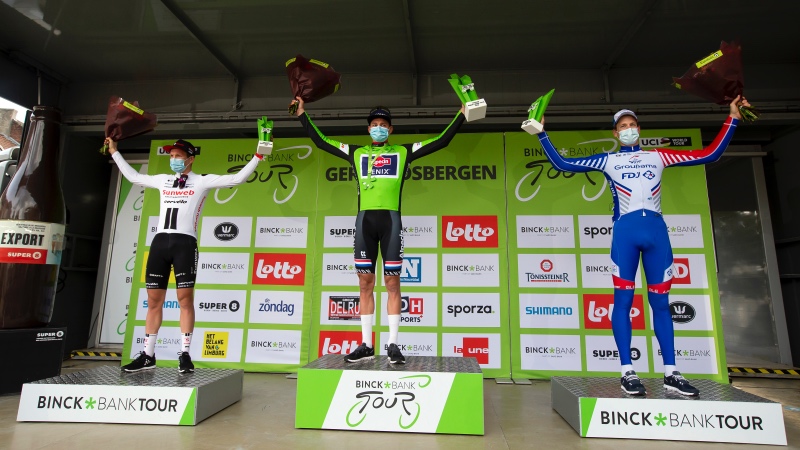 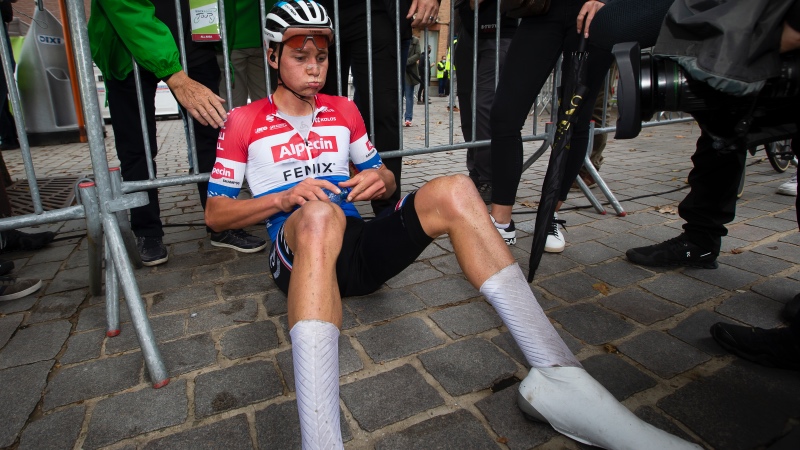 Van der Poel hails 'one of my best ever rides' 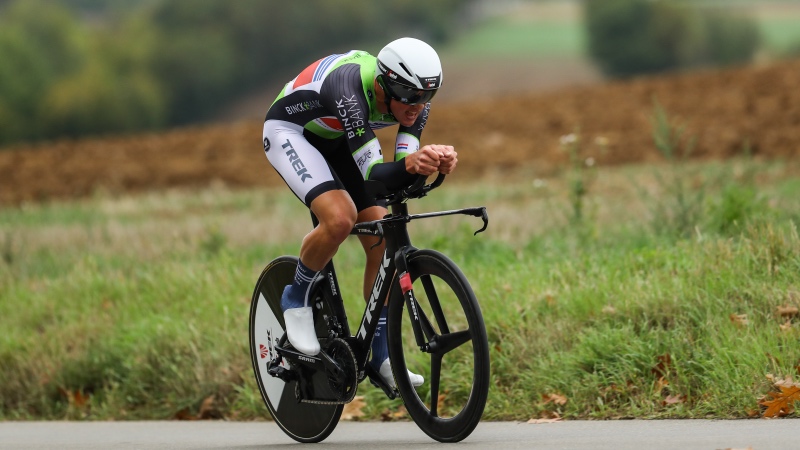 Pedersen: 'Lots of favourites left for the overall win'